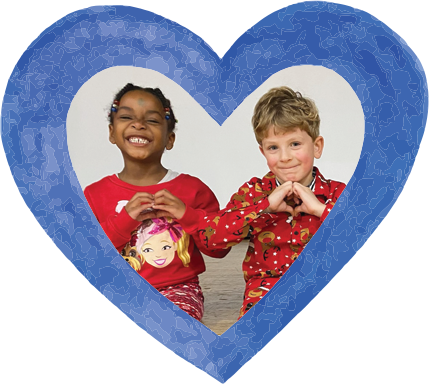 Hope and opportunity are two of the most important gifts you can give a child. And when a child doesn’t get these gifts at home, they can find them at the Boys & Girls Club. 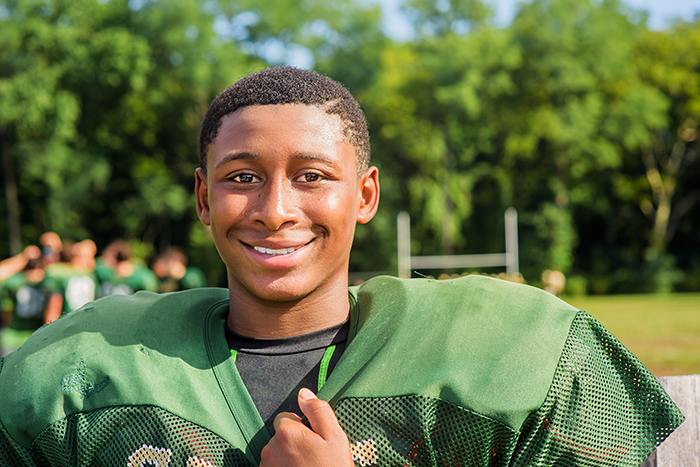 Antonio came from a poor neighborhood, and when he joined the Club, he fought with other members on a daily basis. He defied all authority figures, in and out of the Club, and often walked the streets to get away from problems at home. When two of our older staff members took him under their wings, mentoring him and becoming father figures because he didn’t have a relationship with his own father, he learned patience, responsibility, and conflict-resolution skills. His failing grades turned into As and Bs, and he joined the football team, immersing himself in the sport. He’s now become a mentor in his own right, holding out a helping hand to the younger members coming up behind him.

Death and violence were normal occurrences for this kindergartener, with trouble erupting inside and outside her school building on a regular basis. Ashley’s family moved from town to town and school to school in search of a better education and safer surroundings, but the violence was inescapable. In one year she lost so many friends she attended more funerals than birthdays. Her attitudes and behavior began to reflect what she was experiencing. And in the midst of her personal turmoil, she walked through our doors to find a second home and two of the most important mentors of her young life. By the time she left our Club for college—only the second in her family to do so—she had become a role model herself. 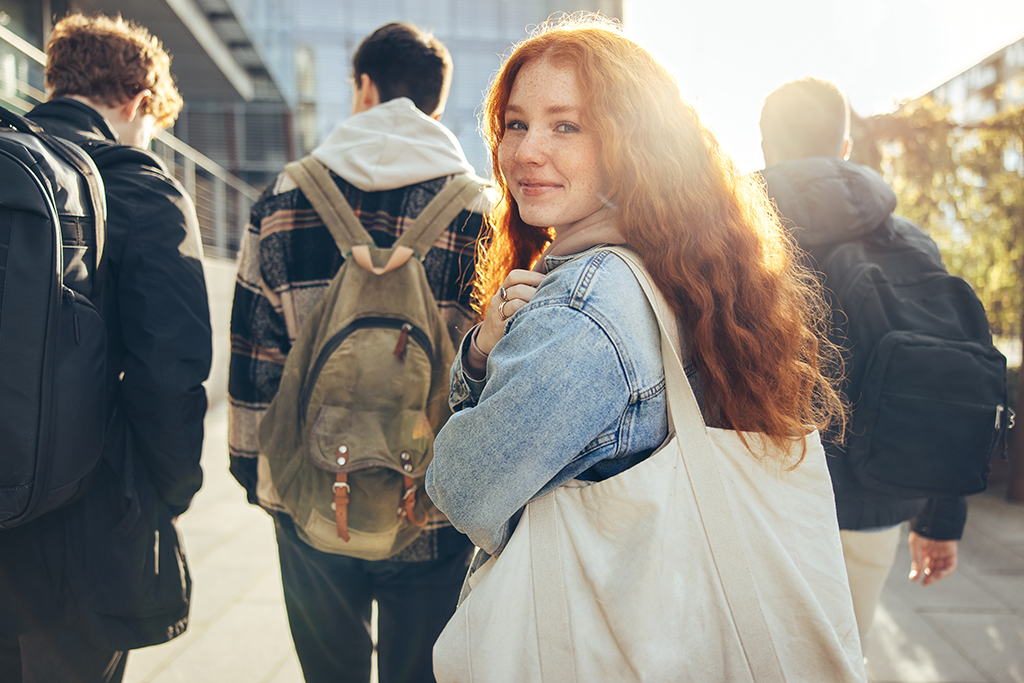 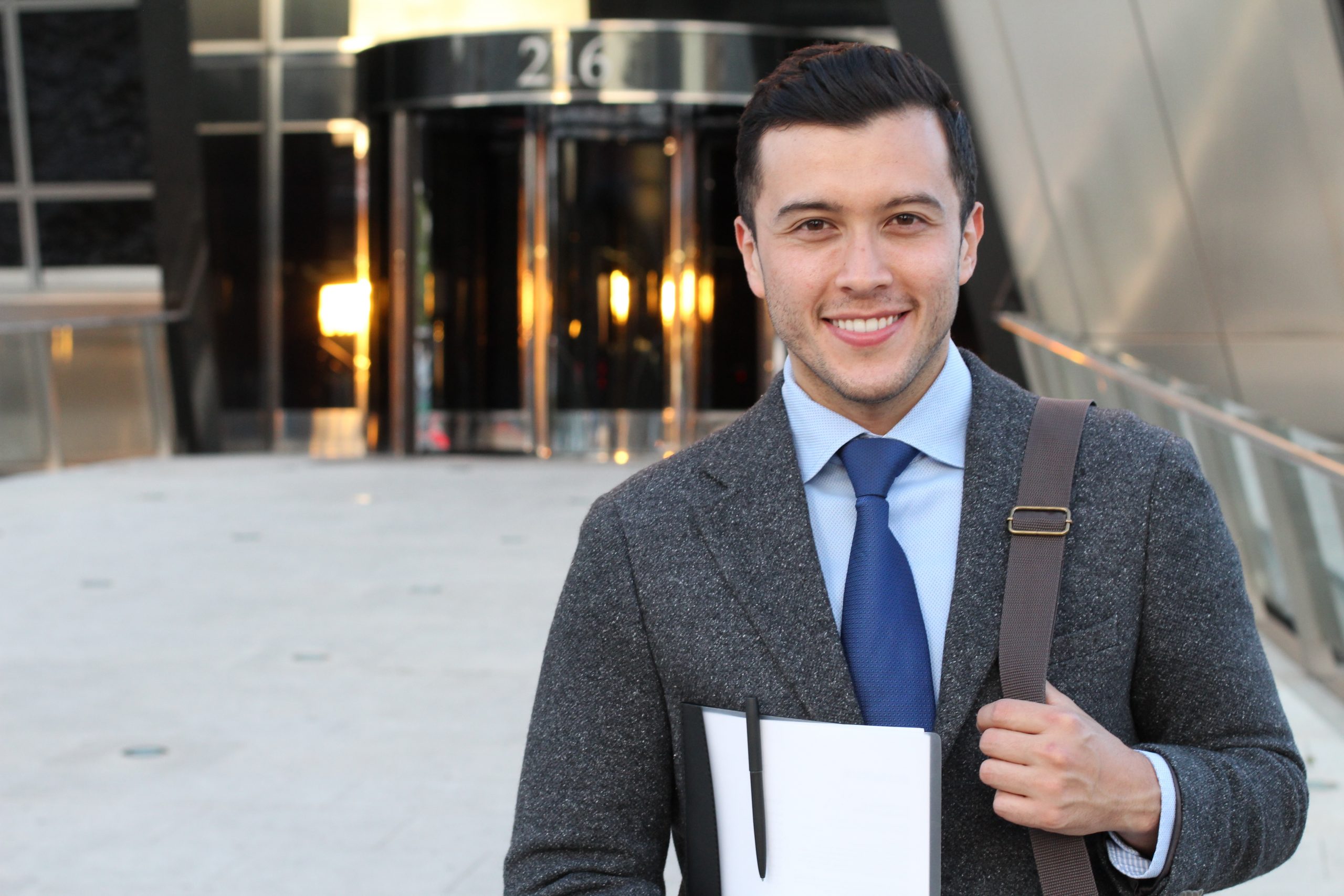 Jamal lived in a well-off household—filled with substance abuse. He watched his older brother, his role model, deteriorate from a star athlete making good grades with a bright future to a high school dropout who was eventually arrested. The journey was heartbreaking, and drove the shy, self-conscious youngster further into his shell. Here at the Club, he learned that he had support and that no matter how much adversity he faced, he needed to persevere. He became the first in his family to attend college and is now a thriving entrepreneur.