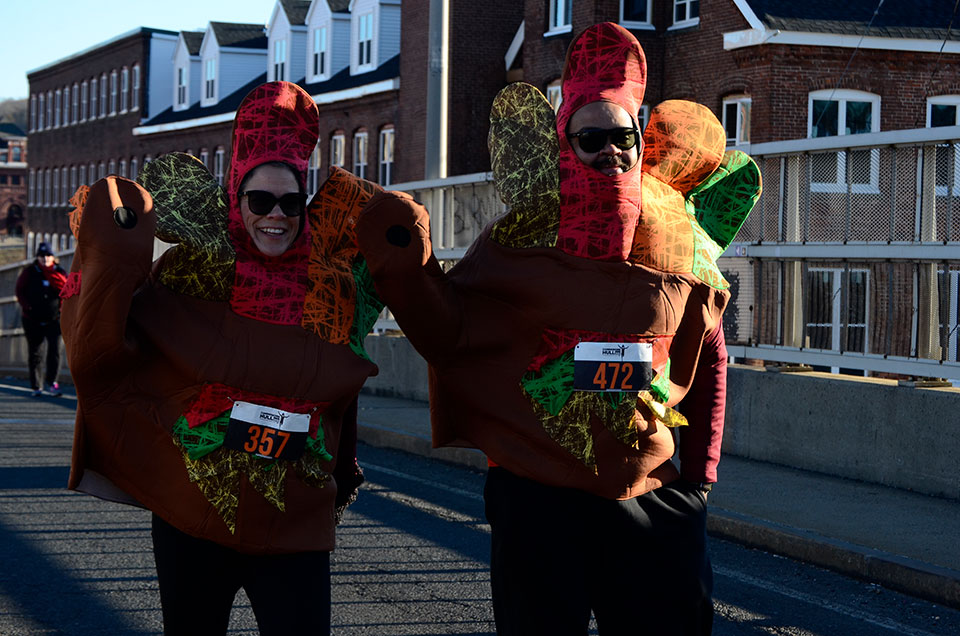 The Commodore Hull race offers a great, early morning run through the historic downtowns of Shelton and Derby. The race is finished in plenty of time to get to the annual Shelton-Derby football game, then on to your Thanksgiving Day celebrations.

This popular race has become a noted and looked-for Valley event every Thanksgiving and sells out quickly. Registration closes once the cap is reached, and no registrations are taken on race day.

Runners for this year’s race will be listed as registrations are received.

Plankholders (runners who have run every race since its inception)

Once this year’s race is run, results will be available here.

Each year an Honorary Starter fires the pistol to start the race. This year’s honorary starter will be announced as we get closer to race day.

The Commodore Hull Thanksgiving Day 5k Road Race was started in 2002 by a small committee of volunteers who wanted to create a community event that would recognize one of the greatest naval heroes in U.S. history, Commodore Isaac Hull, and bring attention to the tremendous changes going on in the downtown areas of Shelton and Derby.

The race begins and ends along historic Canal Street in Shelton and twice crosses the Housatonic River on its way to and from the downtown area of Derby. The border of the two towns is actually in the middle of the river, which is highlighted with the display of a gigantic American Flag by ladder trucks from the local volunteer fire departments.

Since its inception on Thanksgiving morning in 2002, the race has become a true Thanksgiving tradition, selling out well in advance of race day each year. From 300 runners in 2002, the capacity of the race has swelled as high as 800, providing a fun experience for everyone involved. The race was honored by the Greater Valley Chamber of Commerce with its Silver Seal Award in 2012 in recognition of its contribution to the quality of life in the Valley. 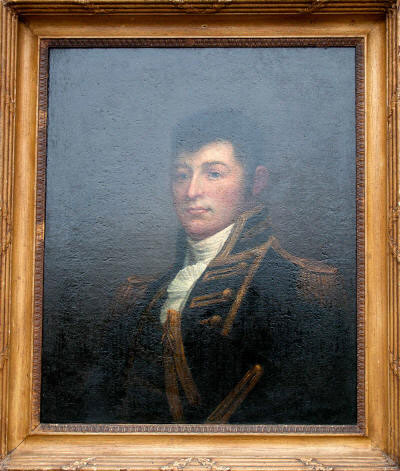 Isaac Hull was born in Derby, CT, in 1773. His father was a sea captain, and Isaac learned his nautical skills in Derby before joining the merchant service and commanding his first ship at the age of 19. When the new United States Navy was created in 1798, Isaac Hull was appointed a Lieutenant on one of the four ships built for the new navy. He proceeded to distinguish himself in the “quasi-war” with France and the war with the Barbary pirates.

When Hull attained the rank of Captain in the American Navy, he was put in command of the U.S.S. Constitution. On August 19, 1812, the Constitution became engaged in a battle with the Guerriere, an English Navy vessel. Within one half hour, the Constitution had won the battle, making it the first naval win for the U.S. During the War of 1812. Hull had used this heavier broadsides and his ship’s superior sailing ability, while the British, to their astonishment, saw that their shot seemed to rebound harmlessly off the Constitution’s hull—giving her the nickname, ‘Old Ironsides.’ This battle marked the first time in history that an English frigate had struck its flag to an American ship of war.

Hull went on to command the Portsmouth Naval Yard and build the U.S.S. Washington, the Largest American battleship ever built at that time. After Portsmouth, he commanded the Pacific squadron, the Washington Navy Yard, and the Mediterranean squadron.

The U.S.S. Constitution is the oldest commissioned battleship in the U.S. Navy and is stil on display in Boston Harbor. You can listen to a special rendition of ‘Old Ironsides” on YouTube here and visit the official Old Ironsides website here.